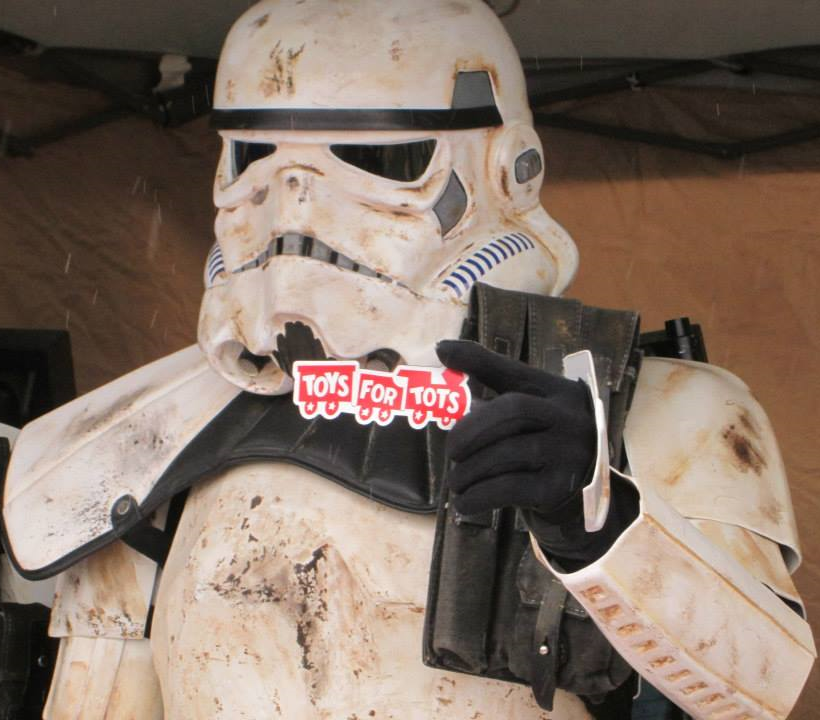 Garrison Corellia welcomes news media to discuss its mission to serve the local community through costumed charity and volunteer work.

Permission from LucasFilm, Ltd. is required for all public showings (anything other than private viewing by the consumer at home) of any Star Wars and related media. Please read LucasFilm’s policy regarding the showing of media such as Star Wars films.

The 501st Legion reserves the right to decline requests for or withdraw participation from event appearances if media such as Star Wars films are to be shown contrary to LucasFilm’s licensing terms. 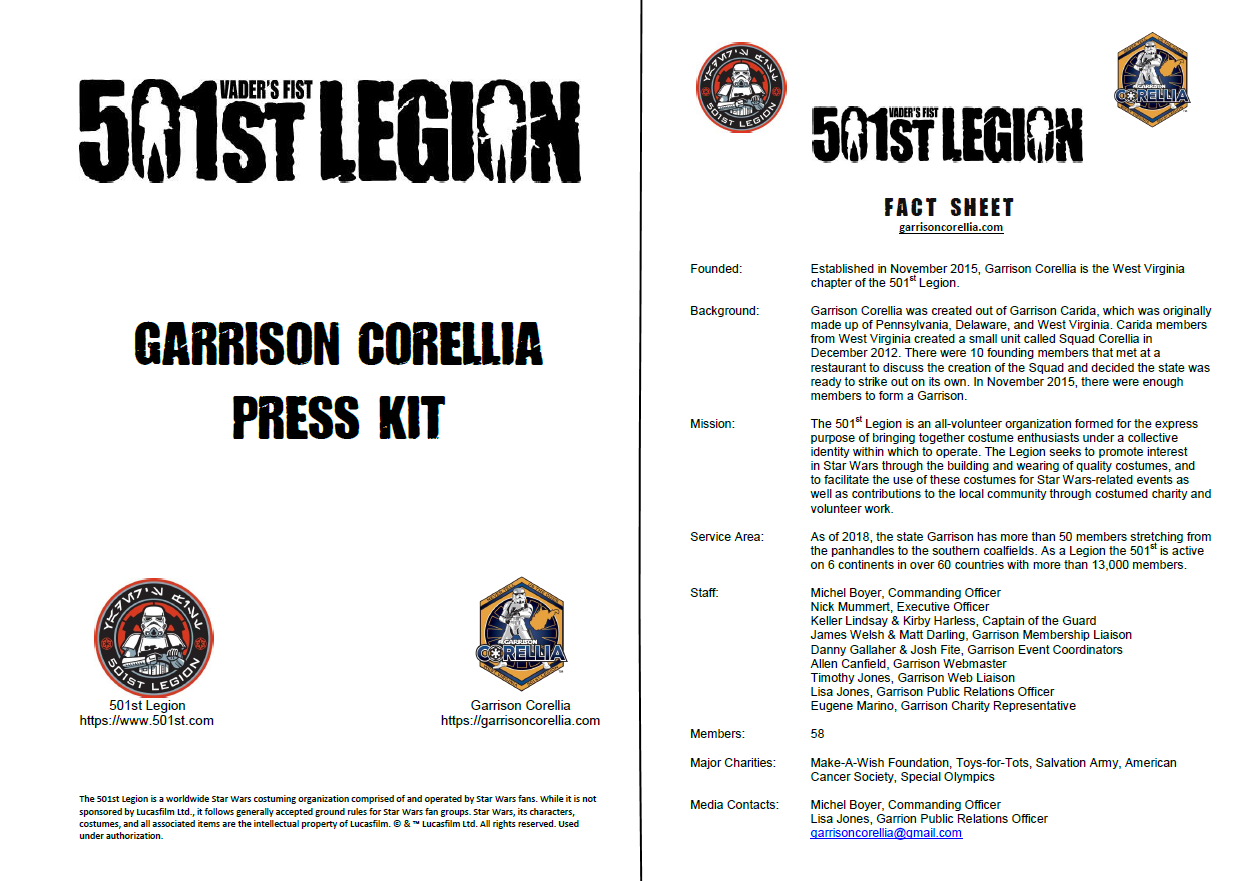 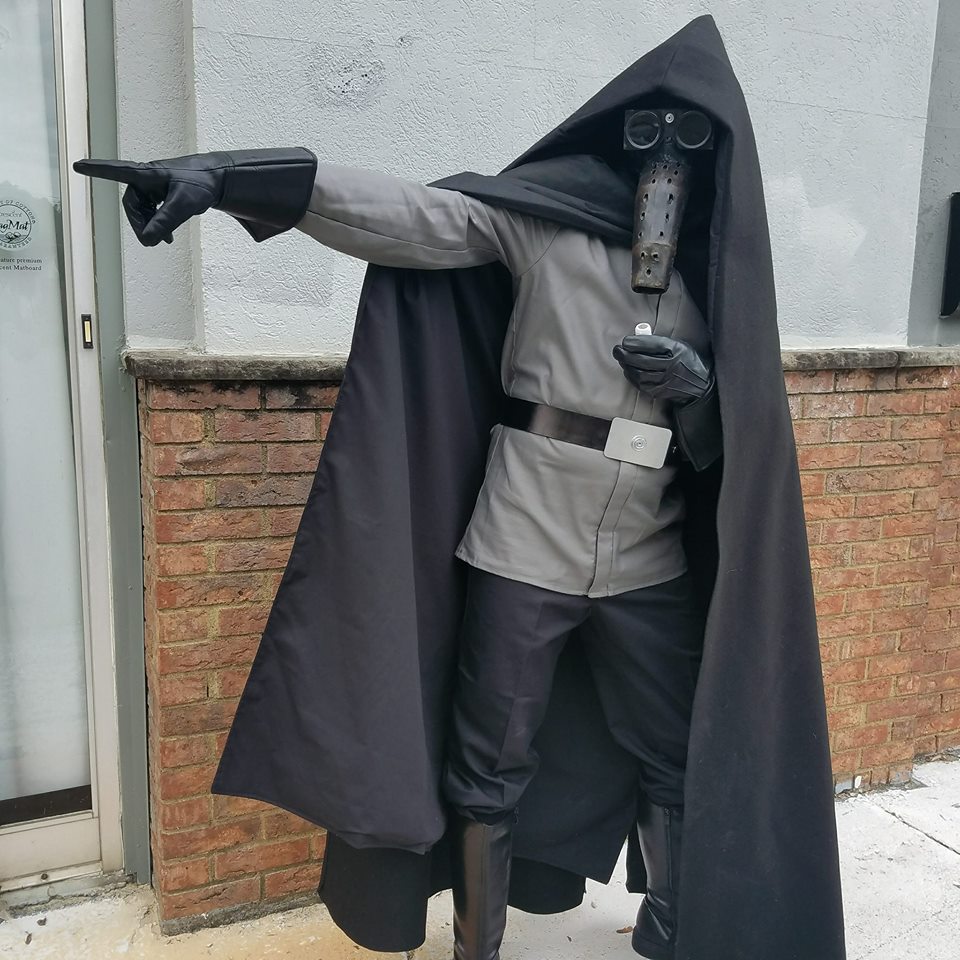 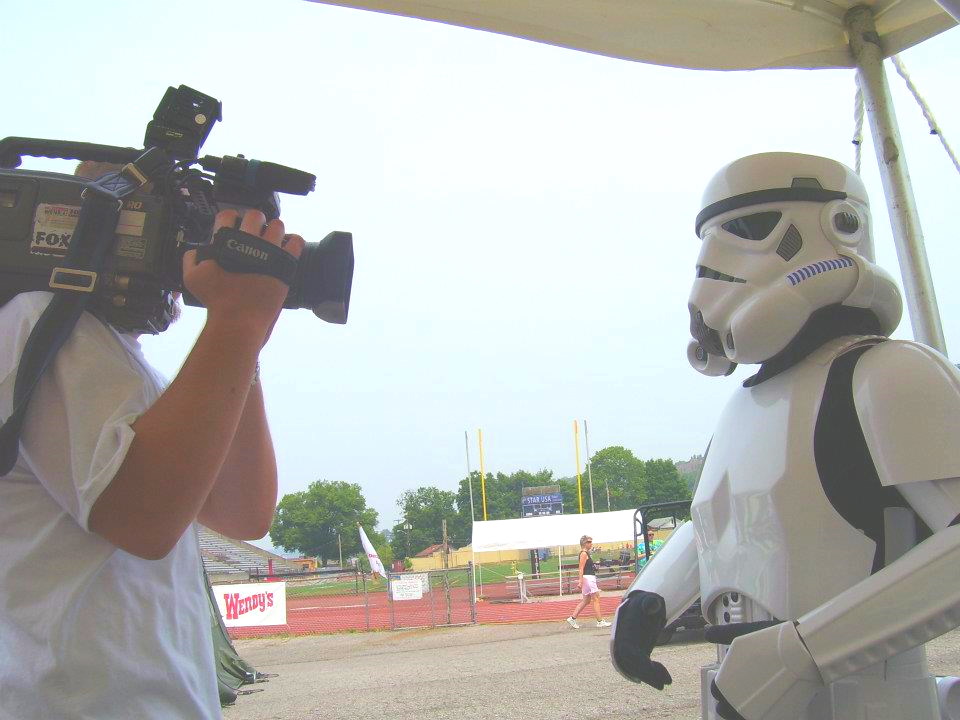 Garrison Corellia is occasionally mentioned on TV, radio, internet or in newspapers and magazines. We have compiled some articles about us here: